One of the primary objectives of missionary work was to establish a local church, solidly implanted in the Inuit milieu. Already in 1966 Walter Porter animated the parish of Gjoa Haven; he taught catechism, led religious services and was authorized to distribute Holy Communion. In 1968 Oblates founded the school for native catechist in Pelly Bay. Married couples, having been prepared as catechist, were officially sent by Bishop Robidoux to different missions in order to present in their manner and in their rhythm the Gospel message. Not only were they responsible for the life of prayer, but also accredited before the Government to register marriages.

Pastoral work today is still based on the involvement of local leaders, from catechetical formation of children to parish councils and liturgical celebrations with the faithful. Every year Diocese holds a special formation meeting - workshop - for Inuit involved in local ministry. 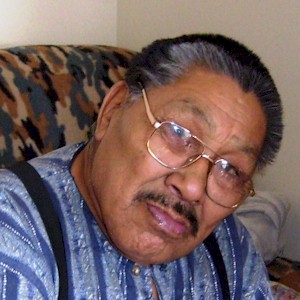